After posting about my home-built pinhole camera a few months ago, I had in mind an idea to introduce more of my cameras in an “occasional series” kind of thing.

Herewith, then, the Agfa Isolette II: 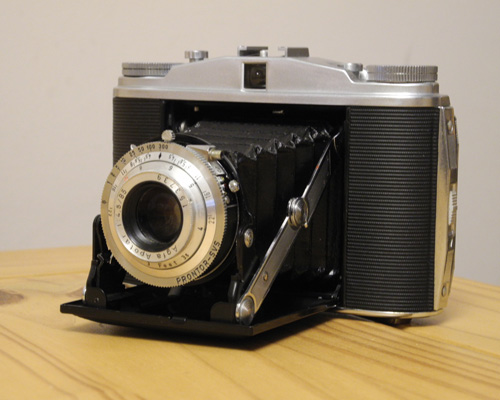 Built in the 1950’s, the Isolette is a medium format folding camera, taking twelve 6×6 frames on 120 roll film.

There’s no rangefinder and no meter, so focusing is judged by eye, and metering either with a handheld meter or “sunny f16”, so as with very many old film cameras, you’re very much involved in the whole picture taking process.

Nicely compact, once folded it fits neatly into a jacket pocket, giving a very portable gateway to medium format quality.

It was available with a number of different lens / shutter combinations. Mine is fitted with an 85mm Apotar lens in the Prontor SVS shutter. I don’t know whether that’s better or worse than any other combination, and frankly, I’m not all that bothered… It’s a camera that’s somewhere between 60 and 70 years old, and it still works, is beautifully engineered, a joy to use, gives me very pleasing results and only cost me £16.50. 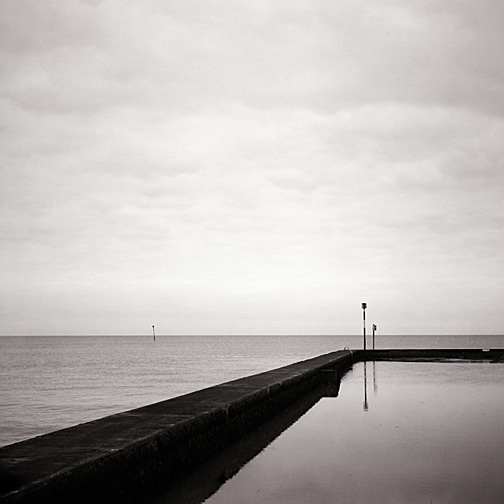 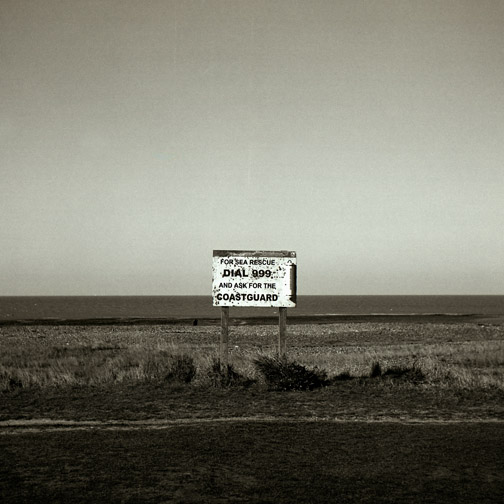 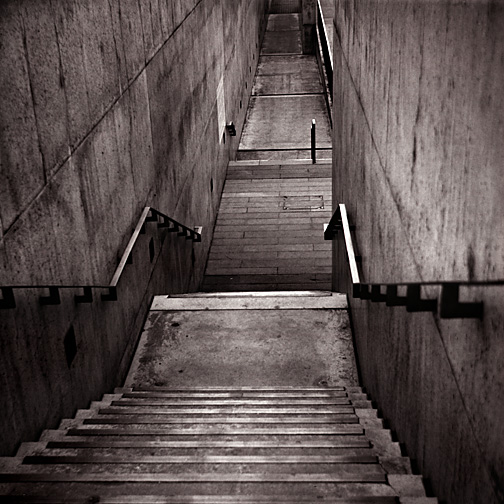