Were it not for the fact that 2018 is designated a “fallow year”, this weekend just passed would have been the Glastonbury Festival, so it seems an appropriate point in the year for this post…

Back to June 2010 then, and the 40th anniversary Glastonbury Festival. A conversation with some friends ended with four of us deciding we’d like to experience it, and if it turned out not to be to our liking, well at least we’d know not to do it again. Beginners luck maybe, but tickets seemed easy enough to procure, sadly not a statement I’ve felt able to repeat since!

The first view of the vastness of the festival site from the top of the hill was truly breath-taking, and I must admit to a little trepidation as I confess I’m not totally comfortable in big crowds, and this was a big crowd by anyone’s standards. An estimated 180,000 people on site over the weekend. That’s more than four times the population of the city of Canterbury. But there’s so much going on that you really don’t notice the enormity of the crowds, and in any case, everyone is happy and chilled and there to have a good time. The default facial expression seems to be “smile” and it’s not unusual to see mounted police wearing fairy wings and Indian headdresses.

As a shared experience, I reckon Glastonbury Festival is pretty hard to beat, and the excitement of being there remains long after you return home.

It’d been five long years since my last (and first) visit, and I wondered if it would live up to my memories… but I needn’t have worried. The 2015 festival was every bit as fantastic and joyous as the 2010 version in my memory, although a little damper, but not the trench-foot inducing conditions of some years! 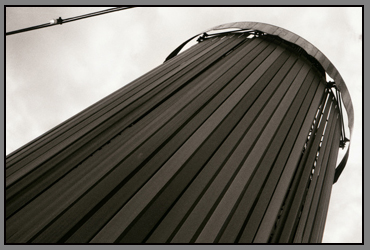 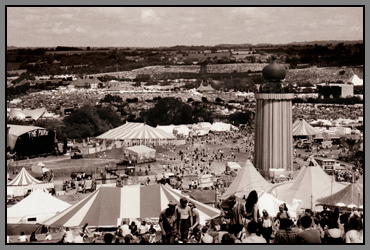 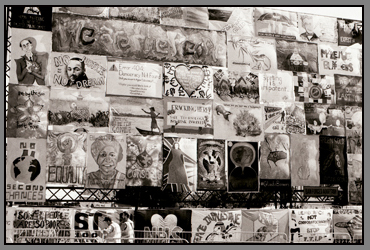 Of course, it’s not for everyone, and if it’s not your thing, then that’s fine… we’re all different – I can’t “do” beach holidays, maybe you can’t “do” music festivals, but if you can put aside your preconceptions and step off of the 9-5 for a few days, some down-time on the farm has a lot going for it. People go for all sorts of reasons; some set up a chair in front of the main stage and seem not to budge for the entire festival, while others won’t even glimpse the legendary pyramid. It’s a huge swirling Venn diagram of humanity, and I’d happily have taken the kids had the opportunity presented. That opportunity never arose, for a number of reasons, but the boys are older now, and will soon have a couple of years break from exams, so maybe they’ll choose to accompany me. 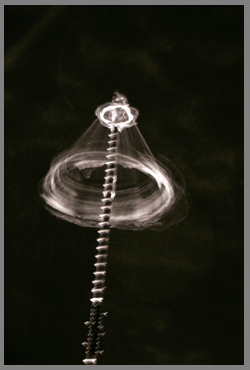 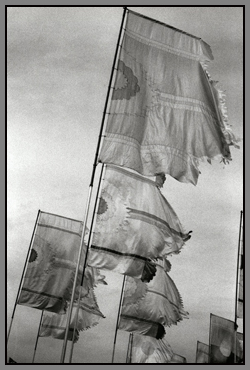 I’d fully intended to take lots of pictures both times, but once there, I found the festival to be such an immersive sensory experience, I kept forgetting to raise the camera to my eye. The colour pics here are from 2010 and are all compact digi and phone pics. For 2015 I took along a recently acquired Olympus OM4 with a 35-105 Zuiko lens and an assortment of black and white film. I only succeeded in shooting a couple of rolls over the weekend, and while I’m reasonably happy with some of the shots, there’s plenty of room for improvement, so I’ll just have to suffer the stress of ticket day a few more times… fingers crossed…